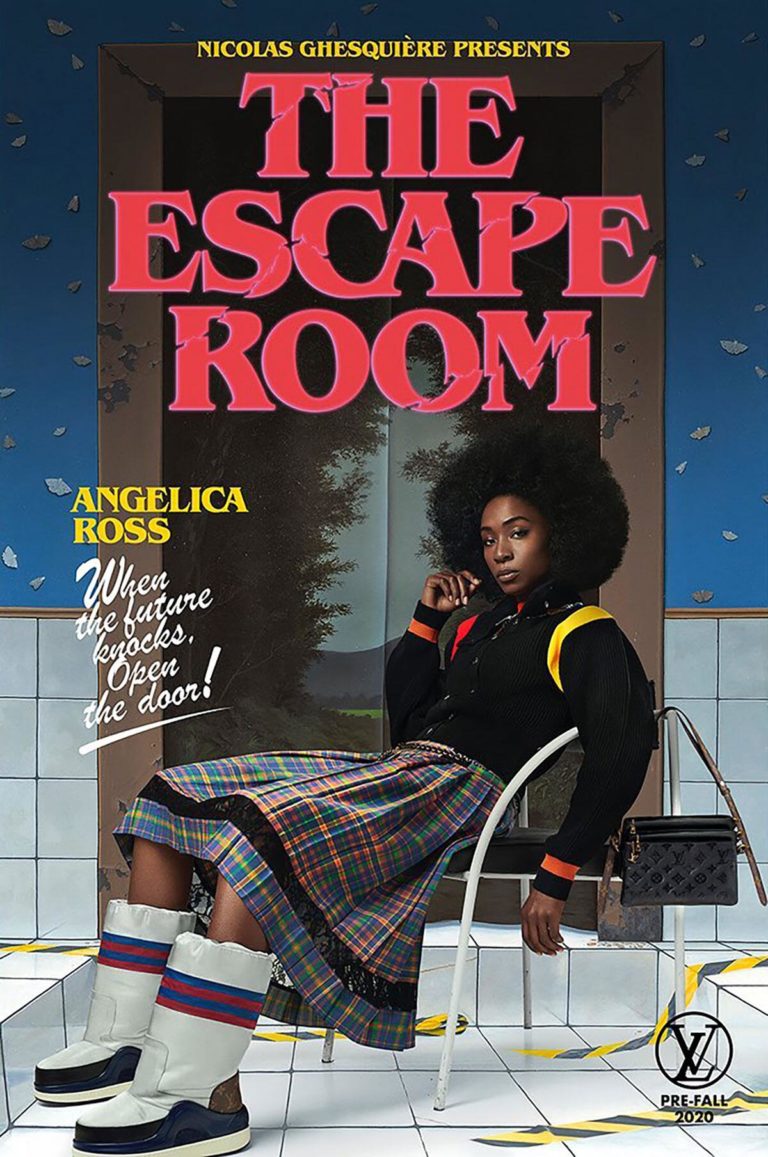 “Paolo Pibi paints from the natural world, he describes his surrealist landscapes as images of the inside of his mind. Like Giorgio de Chirico, Salvador Dali, and other Surrealists before him, Pibi’s acrylic paintings break free from the straight representational landscapes that are familiar and take us into other worldly territory. Pibi combines the terrene with the impossible, featuring geographical elements like gravity defying land bridges, misty waterfalls lit by unnatural light sources, and hills and vistas often framed by openings as if the viewer were emerging into this world from a cave. It’s a uniquely wondrous place devoid of life except for an occasional lone spotted dog that has no apparent significance. Recent images have drawn inspiration from the golden age of Ancient Greece and Rome, parts of which are “covered” by floating portals into another dimension. This is an ideal that was shared by artist Rene Magritte who once said, “There is an interest in that which is hidden and which the visible does not show us.”

“Paolo Pibi taps into the vein of an artistic manifesto which, since its inception during the early part of the 20th century, has forever changed the landscape of creative exploration: namely, that of the Surrealist movement. Pibi’s thoroughly engaging imagery originates from the recesses of his subconscious mind and with little conscious directing or editing, he allows his paintings to establish their own reality, narrative and meaning. His compositions construct themselves from chaos and an unfiltered processing of inspirations, influences, dreams, emotions, et cetera. The destinations his creativity leads to are often as mysterious and compelling to Pibi himself, as they are to his audience, and so together we meet amid the magic of fantastical landscapes and scenes of enigmatic wonder.”